Texas Penis Envy magic mushrooms deliver everything you want in terms of potency, effects, and overall feel. That’s because these fantastic fungi have the genetics of two of the best magic mushroom strains in the world.

However, you’ll need to tread lightly with TPE shrooms because they’re some of the strongest we’ve ever come across. If you’d like to know all about Texas Penis Envy magic mushrooms, then continue reading below. 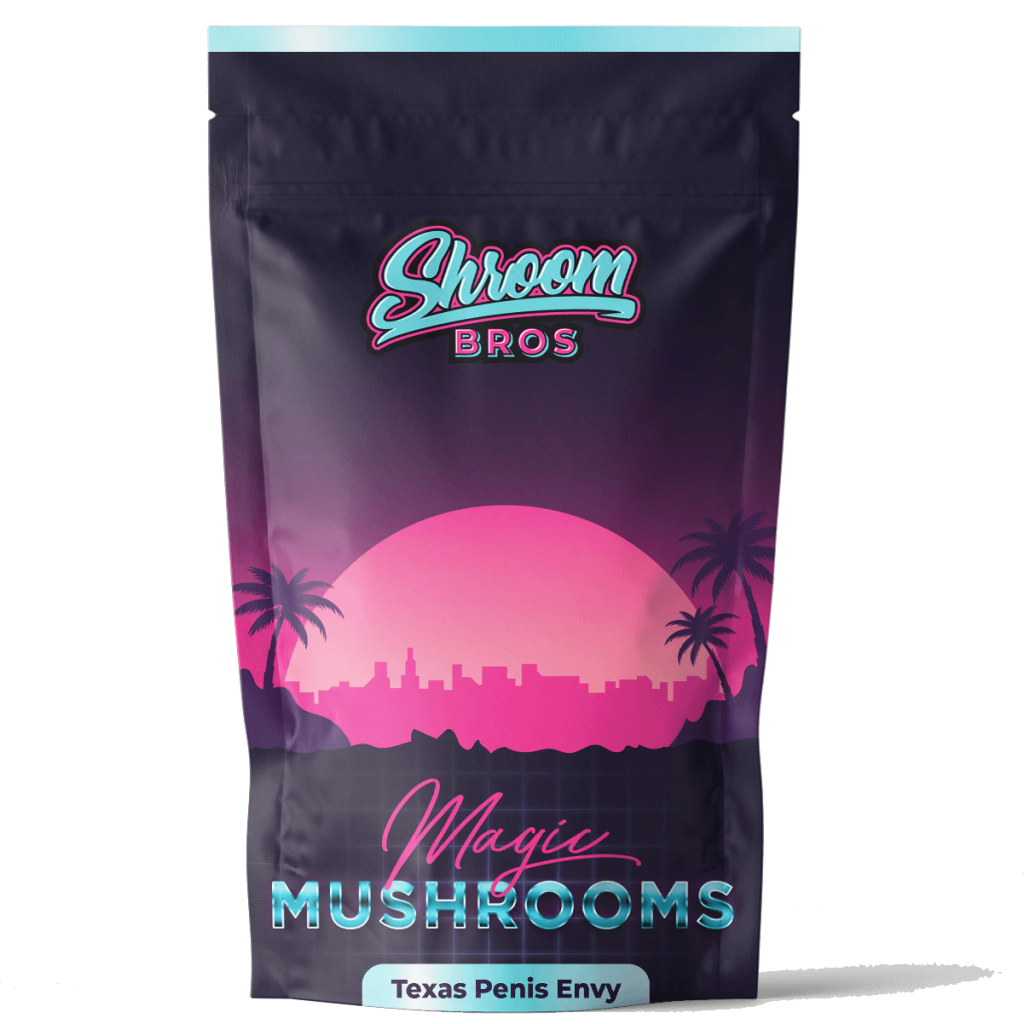 For starters, Penis Envy is one of the most well-known magic mushroom strains in the world. That’s because it’s a heavy-hitter, and it was discovered by one of the most famous psychonauts who ever graced the Earth.

That psychonaut is none other than Terence McKenna. The story goes that McKenna discovered an enormous strain of psilocybe cubensis while out in the Amazonian rainforest.

He sent a culture of this mushroom to a friend, who then grew the strain until it produced a well-endowed mutant. That mutant turned into the Penis Envy strain that we know and love today.

Then, an anonymous mad scientist took Penis Envy and crossed it with the Texas cubensis strain. The result of this crossing then made its way around the world, becoming a legend in its own right.

Expect a strain with thinner steps and wider caps, rather than the vice versa that PE strains usually have. However, you may notice that your batch of TPE magic mushrooms have some bluish spots.

Those bluish spots are called bruises, and they come from harvesting, transportation, or even storage. Bruising is a totally natural part of dried magic mushrooms, and they don’t affect potency or safety.

However, the comedown is gentle, as TPE magic mushrooms softly bring you back to ground level.

You’ll have a blast with everyone around you and be in total awe of your surroundings. That’s why we recommend taking Texas Penis Envy magic mushrooms out in nature.

However, when you take magic mushrooms, you must do so responsibly. That means no driving or operating any other heavy machinery after taking a dose of TPE magic mushrooms.

If you’re out in nature, make sure you’re well supplied for your entire trip. Bring enough food, water, and music to have the best and safest experience.

If you’re looking to take your psychedelic journey much deeper, then TPE magic mushrooms are for you. Magic mushrooms let you see the world from a different perspective and gain some personal insight.

All you need to do is take a hefty dose of Texas Penis Envy magic mushrooms to get that altered perspective. However, it’s not as simple as munching down a bunch of shrooms because there’s a bit of preparation involved.

That preparation boils down to a concept called set and setting. Set and setting makes you consider your internal and external environment.

Remember, magic mushrooms need to be respected and taken seriously if you want to expand your consciousness. So you need to think about where you are and what’s going on inside your head.

That means that you need to be in a place that’s comfortable, familiar, and has as few people as possible. However, one person should be present to look after you, but no more than that.

Next, you’ll need to keep your head clear by taking care of all responsibilities. That means your schedule for the next day or two is completely clear.

You should also be in the right state of mind, so if you’re dealing with a significant problem or a big life event, it’s best to wait until another time.

Like other Penis Envy strains, TPE magic mushrooms need to be dosed carefully. These beauties are super strong and end up catching beginners and experienced psychonauts off-guard.

That means that if you know your dose, then you’ll want to start lower than what you usually take. If you’ve never had magic mushrooms before, then here’s a general dosage chart:

This list was made for the average person using an average P. cubensis strain. However, Texas Penis Envy magic mushrooms are way above average.

We recommend that beginners start at 1 gram or less, while experienced users should try under 2 grams to be on the safe side. If you’re going for a spiritual journey, then 3-4 grams should be enough.

We think that these magic mushrooms are truly special, and we know you’ll think so too. So if you’re ready to saddle up and hit the dusty trail with a pack of magic mushrooms—make sure they’re Texas Penis Envy. 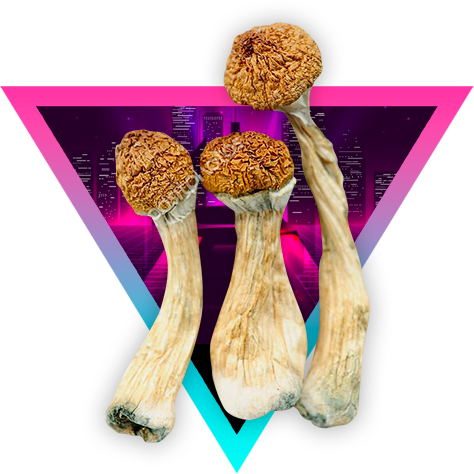 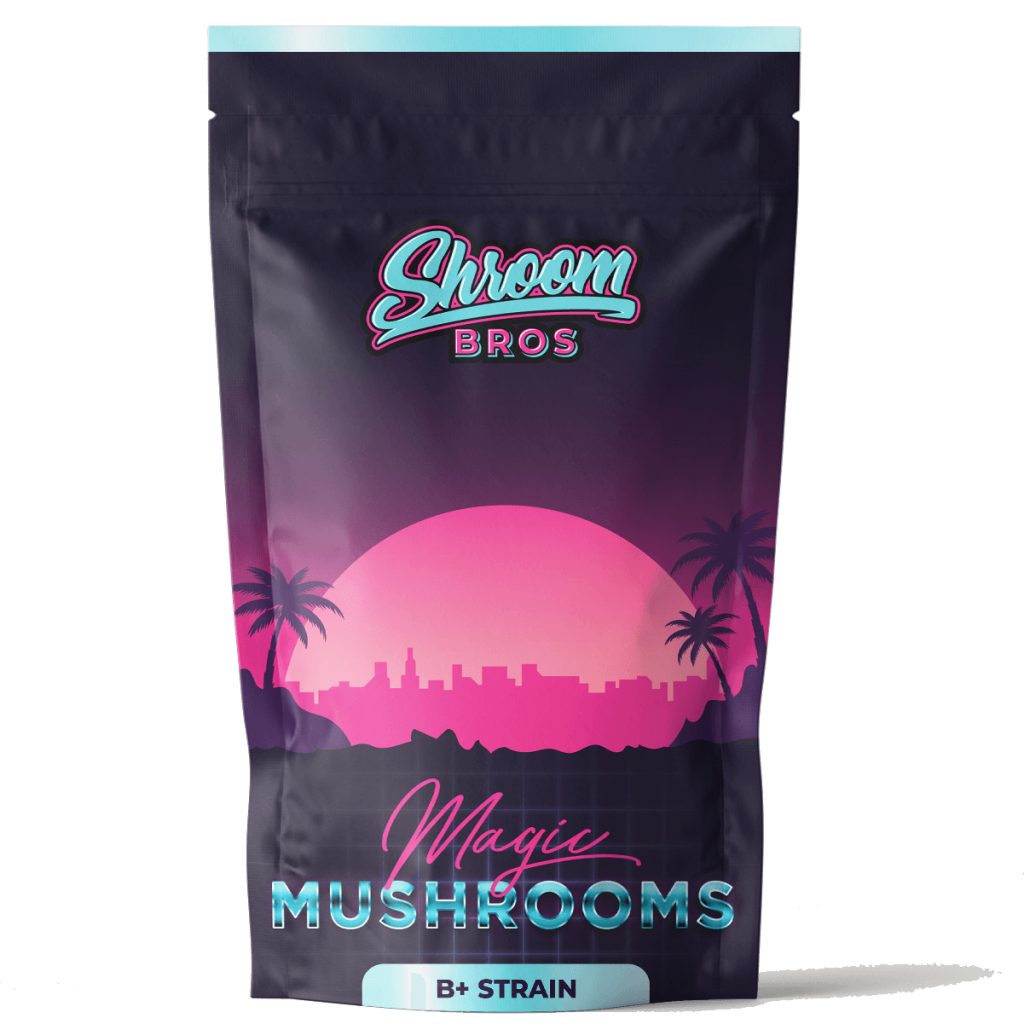 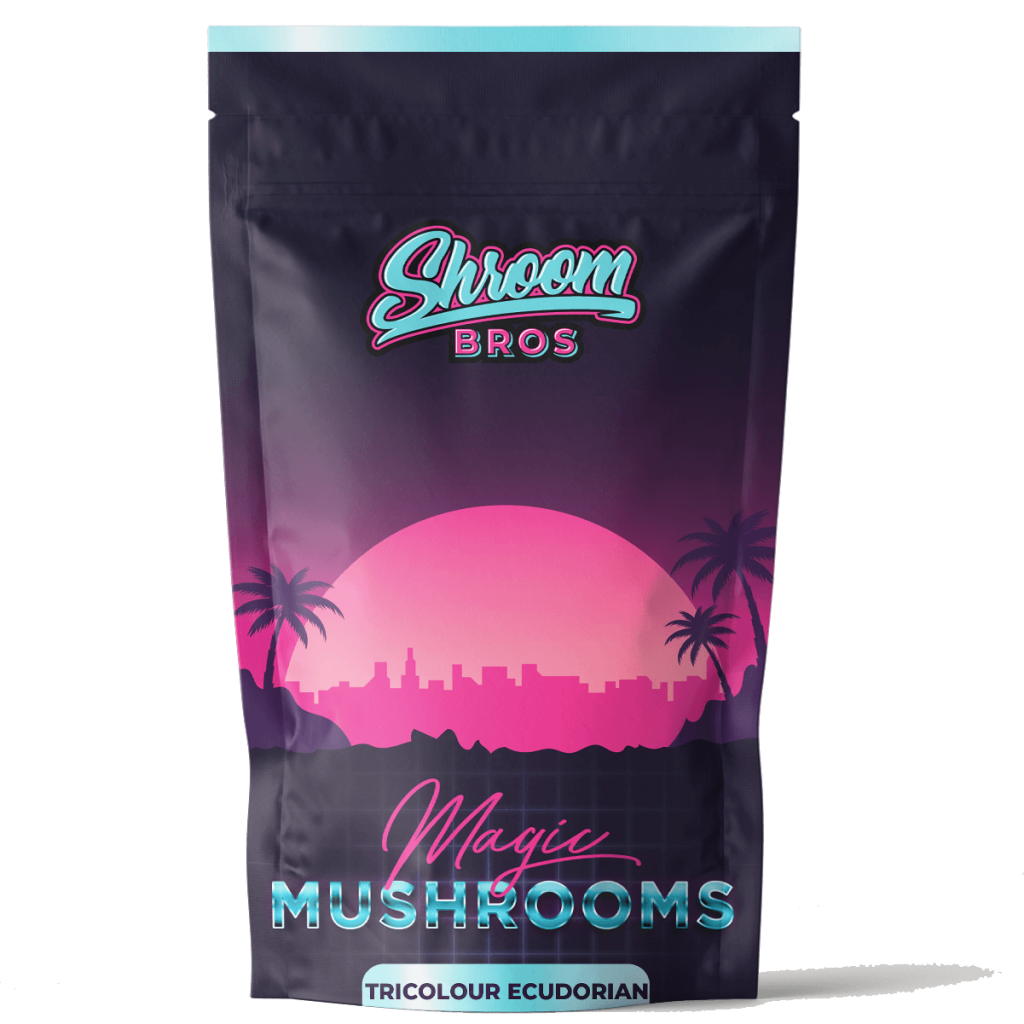