How Long Do Shrooms Last?

How do shrooms work? 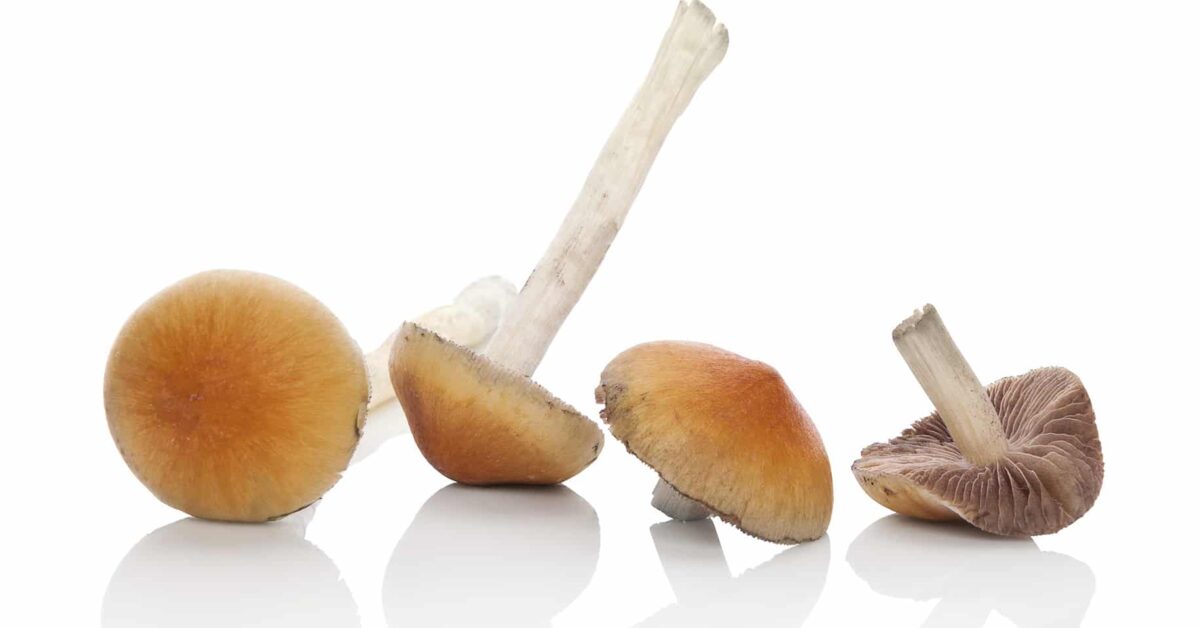 Shrooms contain a drug called psilocybin. When ingested, your body breaks that psilocybin down into its dephosphorylated cousin, psilocin. Psilocin is molecularly very close to serotonin – a naturally-occurring neurotransmitter in humans, other mammals, and even some worms and insects as well as plants and fungi. It’s so close to serotonin, in fact, that it’s capable of bonding with certain serotonin receptors, especially the 5-HT2a receptor. It’s not perfectly understood how exactly shrooms cause their psychedelic trips, it’s understood that it has to do with this interaction.

How long do shrooms take to kick in?

How long does a shroom trip last?

How long your magic mushroom trip is going to last will depend primarily on the following factors:

And many more. In general, you should budget about 4-8 hours for the trip to completely end, including any sort of “afterglow.” Typically the peak will be around 1-2 hours in, and will fade from there – although it is common to experience “waves,” so if you think you feel yourself coming down, don’t be caught off guard if it was just a bump on the roller coaster! 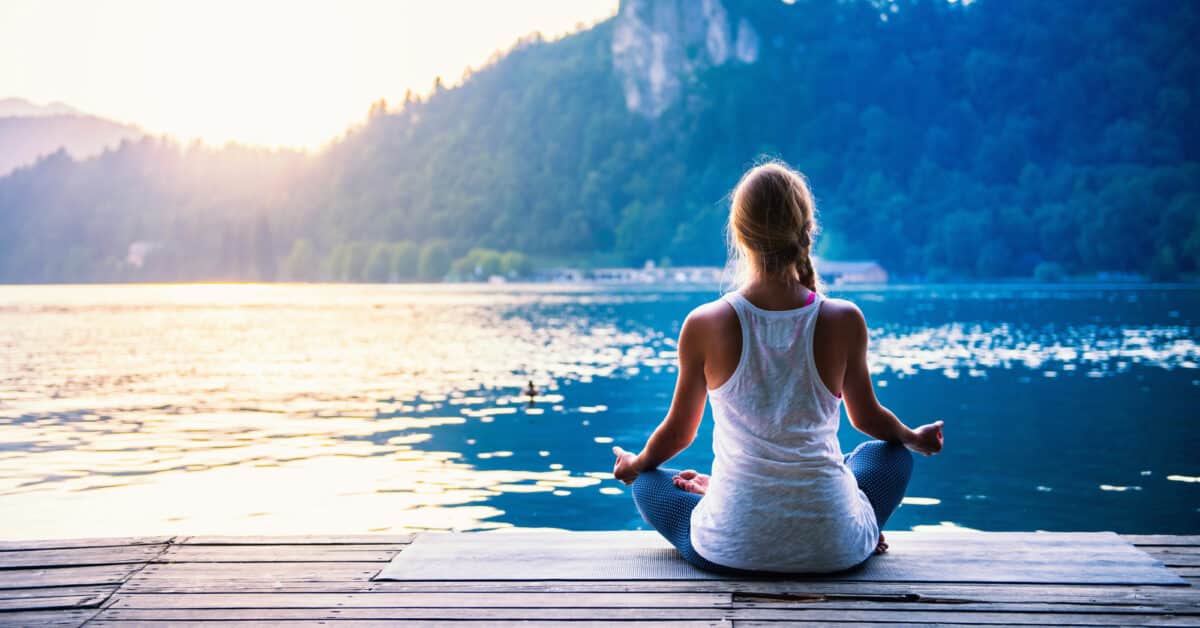 Coming down from shrooms by most accounts is considered to be a generally pleasant experience as compared with coming down off other drugs. Psilocybin is not inherently addictive, and it is quite rare for people to get addicted to mushrooms. There are a few reasons for this – but a big one is thought to be the fact that psilocybin doesn’t affect the body’s dopamine receptors. Most addictive substances somehow manipulate the body’s regulation of dopamine. Dopamine is the chemical that makes us feel motivated, accomplished, and productive while serotonin (which is what psilocin mimics) is what makes us feel calm, relaxed, and happy.

In general, your “come down” from shrooms will be about the back half of your trip. So, a 6-hour trip you might spend 1 hour climbing, 2 hours speaking, and 3 hours “coming down.” It’s a very gentle kind of experience that tends to lend itself well to introspection and deep conversations. It’s a really important and wonderful part of the experience, because it gives you time to connect the wild thoughts and deep insights that came to you from the fungus with your conscious, sober mind.

This is also a great time to journal about your experience, and record your thoughts. Just make sure not to jump behind the wheel of a car or anything, until you’re sure you’re firmly planted back in reality.

How Long Do shrooms stay in your system?


Shrooms are almost completely flushed from the body’s system within 24 hours. If you’re being tested for drugs, shrooms are completely undetectable after 48 hours in urine tests. Traces can last up to 90 days in hair follicles, but this form of testing is extremely unlikely.

Unlike with LSD which can have a longer half-life, psilocybin and psilocin are both completely broken down by the body and expelled within a couple days. The chances of experiencing flashbacks, etc. as you might have heard of before is also quite small.

How long are shrooms detectable in a drug test?

Shrooms are detectable in your urine up to 48 hours after consumption – so if you’re planning a camping trip with some buddies, try not to have to piss in a cup on Monday morning. It is, however, quite likely that shrooms will go completely undetected, as the majority of commonly used urine tests for drug use do not actually search for psilocybin or psilocin.

It’s worth mentioning that there are certain drug tests that are capable of detecting much more trace amounts of psilocybin in the body’s hair follicles, and those can stick around for 90 days. These are extremely uncommon in day-to-day use though – so if you’re not training for a boxing match, or applying to the CIA, you should be A-OK.

So, there are a number of factors but the Cole’s Notes:

Shrooms will last in total anywhere from 4-8 hours.

You’ll be at the “peak” of your high from about a quarter of the way through to halfway through, and start coming down from there.

Shrooms will be completely undetectable in a urine test after 48 hours, and all traces will be gone from your body within 90 days.